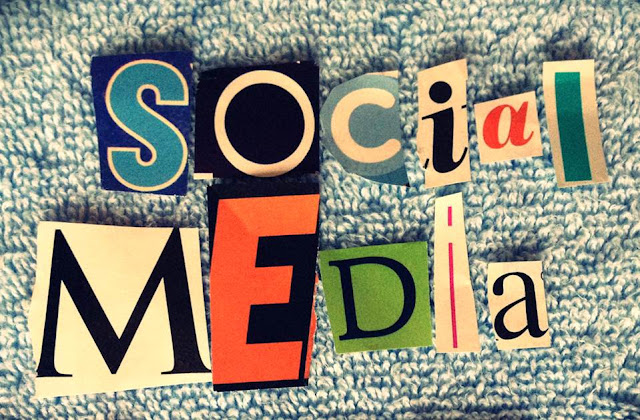 In 2013, both large and small retailers earned business by making social media a priority. But it was the small merchants, operating exclusively online, that dominated the top ranks of the social media 500, takes a closer look at how SMBs can be successful on social media by understanding the power of smart placement, great content and nimble response.
According to an Internet Retailer study, monthly referral traffic to e-commerce websites from Twitter, Pinterest, Facebook, and YouTube increased 42 percent, while the revenue generated from those visitors jumped nealry 63 percent. Spending on social ads by retailers supplying data increased 400 percent in 2013.

via
Posted by Taranum Gupta at 8:00 PM